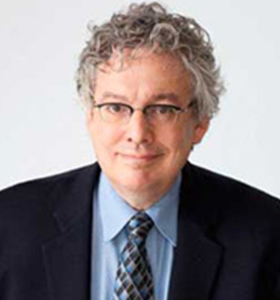 Kevin Baker was born in August 1958, in Englewood, New Jersey, and grew up in Rockport, Massachusetts, a small town on the North Shore. He graduated from Columbia University in New York City in 1980, and since then has earned his living as a writer and editor.

In 1993, Baker's first book, Sometimes You See it Coming (1993), a contemporary baseball novel loosely based on the life of Ty Cobb, was published. He was the chief historical researcher on Harold Evans’s illustrated history of the United States, The American Century (1998).

Baker is the author of the City of Fire trilogy, published by HarperCollins, which consists of the following historical novels: Dreamland (1998); the bestselling Paradise Alley (2002); and Strivers Row (2006). A writer of over 200 newspaper and magazine articles, Baker was the recipient of a 2017 Guggenheim fellowship for non-fiction.