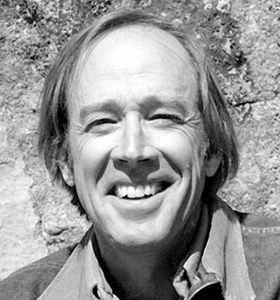 Will Hobbs is the author of nineteen novels for upper elementary, middle school and young adult readers, as well as two picture book stories. Hobbs credits his sense of audience to his fourteen years of teaching reading and English in southwest Colorado. When he turned to writing, he set his stories mostly in wild places he knew from firsthand experience. Hobbs has said he wants to “take young people into the outdoors and engage their sense of wonder.” Bearstone, his second novel, gained national attention when it took the place of Where the Red Fern Grows as the unabridged novel in Prentice-Hall’s 7th grade literature anthology. Downriver and Far north were selected by the American Library Association for its list of the 100 Best Young Adult Books of the 20th century.